Disha is a quick-witted personality and a perfect combination of decisiveness and persistence. As an amicable leader , she has the ability to bind all the forces of SFC altogether. She is always known for her sincerety and rationality. 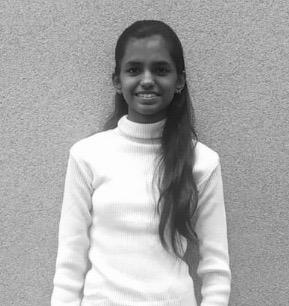 Neha is a versatile young lady and a storehouse of enthusiasm, amiability and intuitiveness. She is also known for never giving up attitude ; this leader is an epitome of dignity and commitment and never leaves any stone unturned to stand by her words. 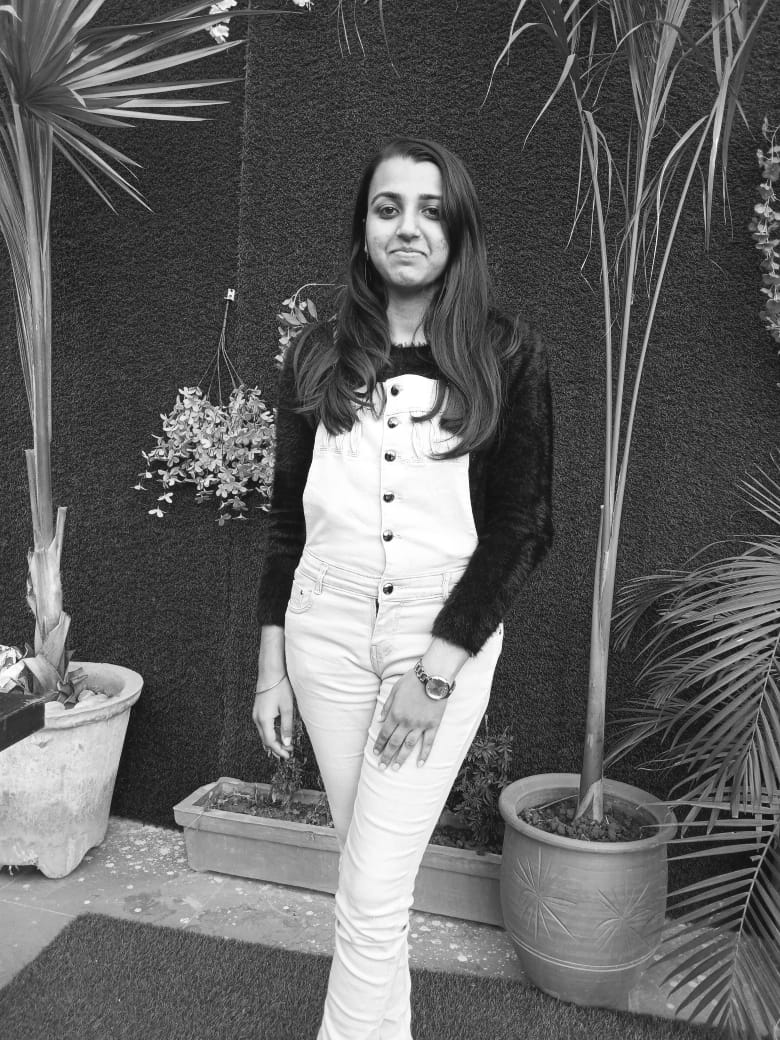 Affable and responsible, Ankita accomplishes every task with great precision. Having a persuasive personality, her presence infuses vivacious optimism into any event that she's a part of. She commands respect for her intense devotion to SFC. 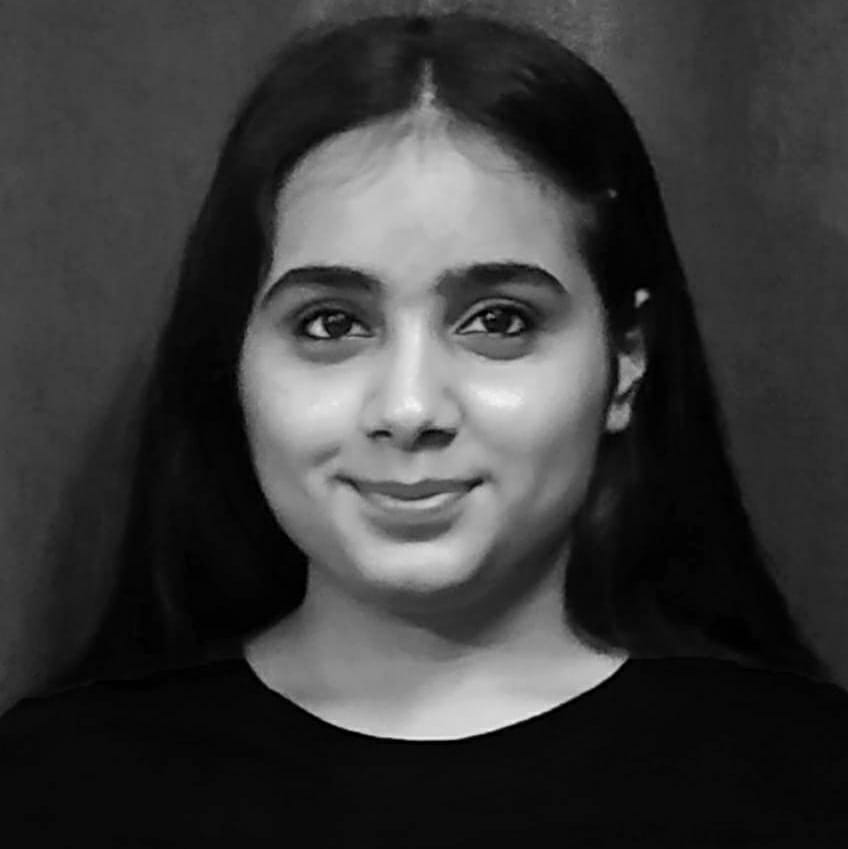 Priyanka , with her considerate attitude , secures a unique place in SFC by working tirelessly for GYAN Project. As an amicable leader, she always maintains approachability and strives diligently in her tasks.

A cool and responsible leader , Manish is known for his focused approach and his wonderful events in Sampuran. He is the one who works to his fullest abilities and attends to the needs of the people extremely well. Jolly by nature, he accomplishes all his tasks with diligence and in a cheerful manner. 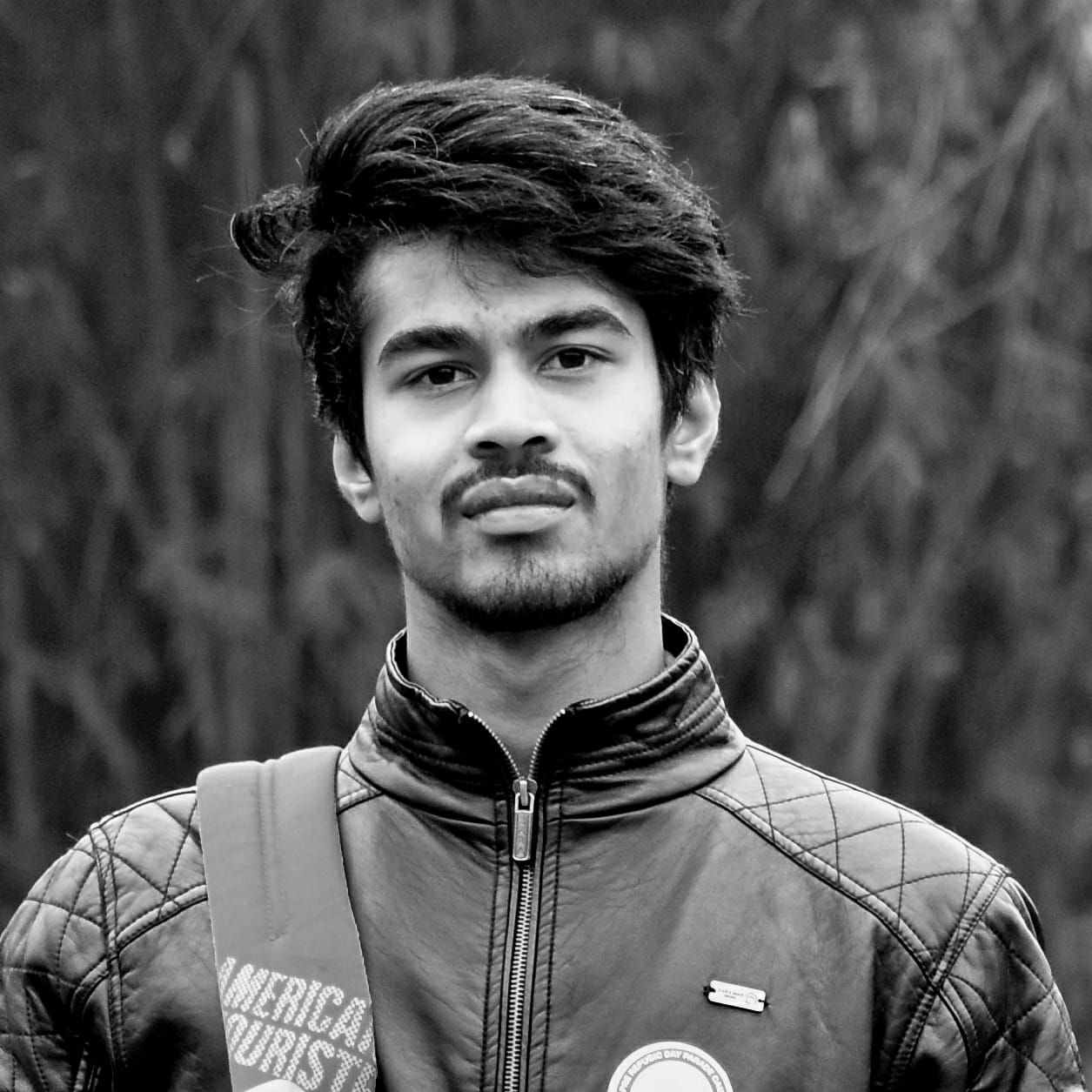